Andy Halley is based in Glasgow, Scotland and has developed a strong reputation in the freelance market across all genres of the broadcast and corporate filming industry.

Andy is an owner of his own Sony PMW 500 and Sony F5 camera kits he has filmed in over 24 European countries, South Africa, India, China, Australia and the United States where a current I-Visa is held. 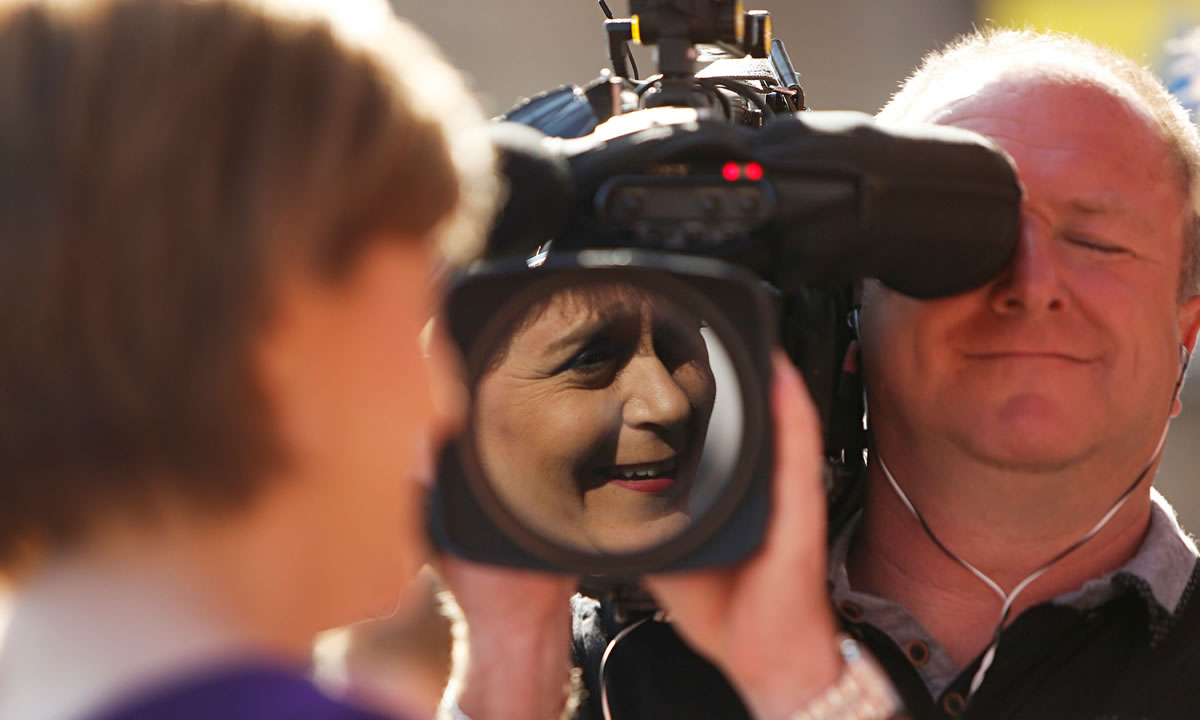